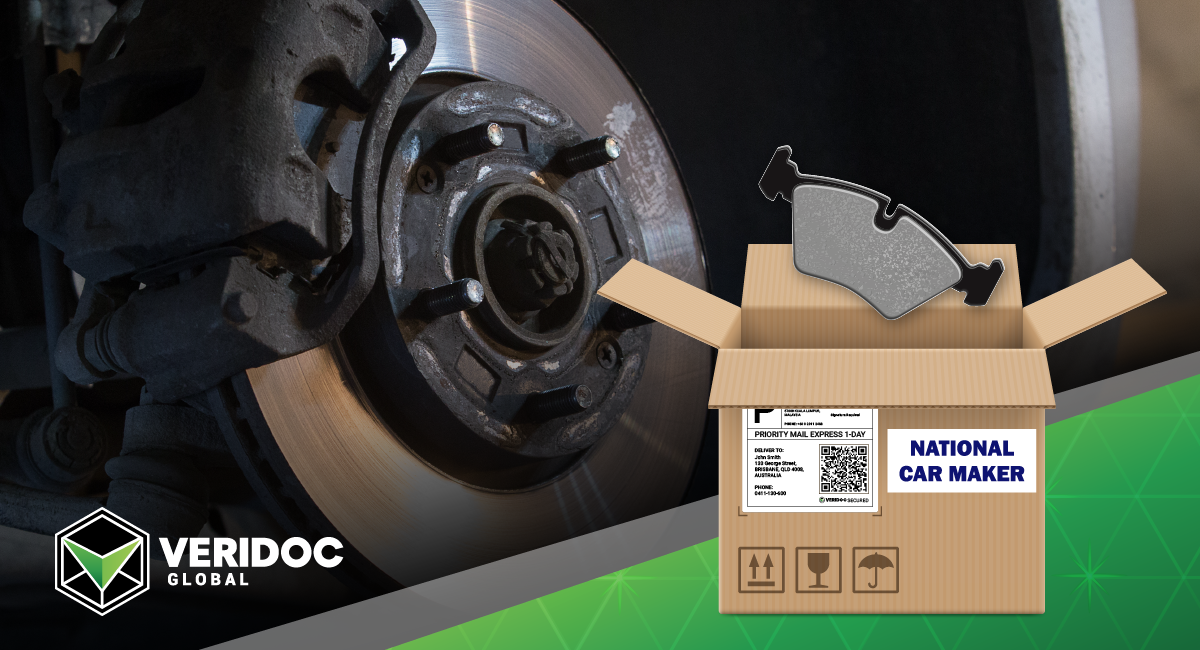 Counterfeit parts cost the global auto industry an estimated $20 billion annually. That's a staggering amount of parts on the market right now that are fake. Based on investigations by Toyota Australia in this article, there’s more than a one-third (35%) chance that parts bought online are counterfeit and if they cause any damage, due to fault or death they won’t be covered by the manufacturer’s warranty.

“Counterfeit parts are often packaged up to look like genuine Toyota parts with Toyota’s logo, but they have not been designed, developed or tested for Toyota vehicles or to safety standards,”

In 2016, Chinese police raided an exporter in Guangzhou City with 33,000 fake parts worth more than $1 million in retail sales, which was primarily bound for Australia

But this is far from just a Toyota problem. Every single manufacturer and car maker in every country in the world has the same issue.

Malaysia's largest car manufacturer Perodua has been hosting talks law enforcement agencies, service dealers and stockists acquainting them with Perodua's range of products and parts, where they are sold, the logistics flow and how to tell real and fake items apart all in efforts to stem the flow of counterfeit parts.

"Perodua is aware of the circulation of non-genuine products and parts that bear Perodua branding in the market, some of which are almost indistinguishable from the originals. These include lubricants, oil filters, shock absorbers, and brake pads. This is very alarming as they are critical items" as reported here in this story.

So what if there was another way that could stem the flow of counterfeit parts almost entirely while using blockchain and already existing technology.

The solution has already been created, so why not implement it?  Let's look at how it would work. 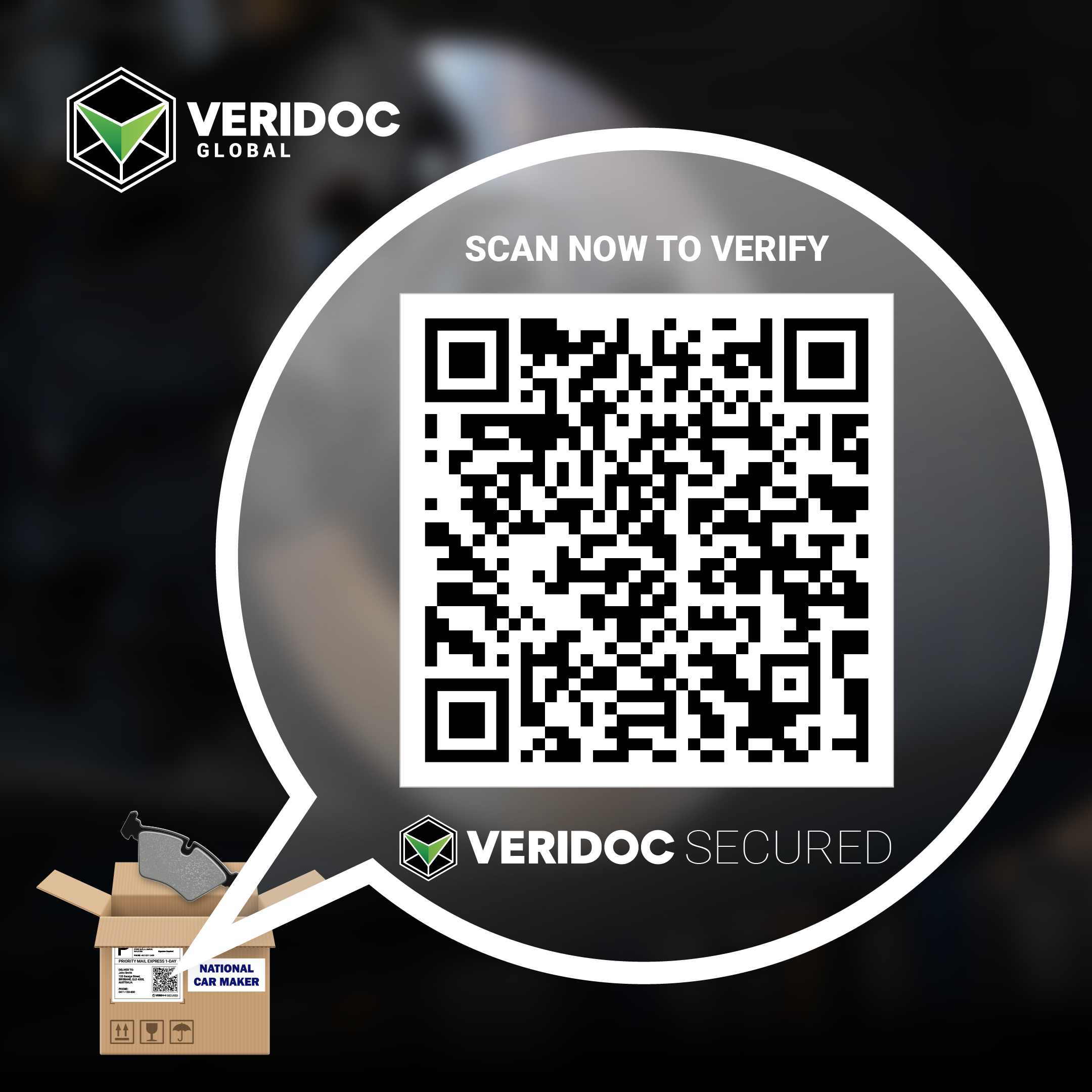 VeriDoc Global has developed a finished supply chain solution that leverages blockchain technology and smart contracts. The system verifies that each step in the supply chain has registered a digital handshake that marks exactly when and where the goods have changed hands. Just by adding a VeriDoc Secured QR code to all products, anyone with a free QR reader on any smartphone or scanner can quickly verify a product within a few moments. This means that you do not require or need any special equipment or expensive hardware to use this finished solution.

The VeriDoc Global also has Change of State (CoS) technology for the secured QR code. This would allow supply chain operators to control and view all changes relating to that item. CoS technology allows customers to verify on the blockchain in real-time, the full journey of a product with benefits including, improved product safety, the elimination of fraud and scams as well as corruption, and increased accuracy of information about the product.

GPS location and maps can also be added, so even if the counterfeit artists and scammers get hold of a genuine box, and try pass off a fake part you will be able to scan the QR code and find out the history of that item.

Behind the scenes, the verification protocol uses VeriDoc Global Secured QR codes, encryption algorithms, unique hash values, and the blockchain to verify the moment the part has been collected and scanned. It also shows you an image, along with information and details on the part, along with transferred ownership of the part. Not only that, you can see the record of everyone that has scanned the QR code. This essentially creates a digital logbook in which the entries can never be changed.

Download our free VeriDoc Global App from the Play or App store now. Scan the QR code in the image and try out the technology today using any smartphone.

So what does this mean?

Using a finished blockchain platform, you can eliminate counterfeit parts. It sounds too good to be true, but the technology is already finished and has opened up new ways of doing things that weren't possible before.

For customers, it gives them peace and mind that you are getting the real thing, that is covered under warranty and laws, along with all the safety requirements.

Because when it comes down to it, do you ever want to drive a vehicle with counterfeit products installed?

What if it's the car in which you drive your family?

There's no reason to risk the safety of your family or yourself. The solution is out there, when more manufacturers and retailers get on board, and the legislation is changed we can get rid of fake and counterfeit auto parts once and for all.

To learn more about VeriDoc Global’s software and how it can be of benefit to you or your organization, please visit the website at www.veridocglobal.com 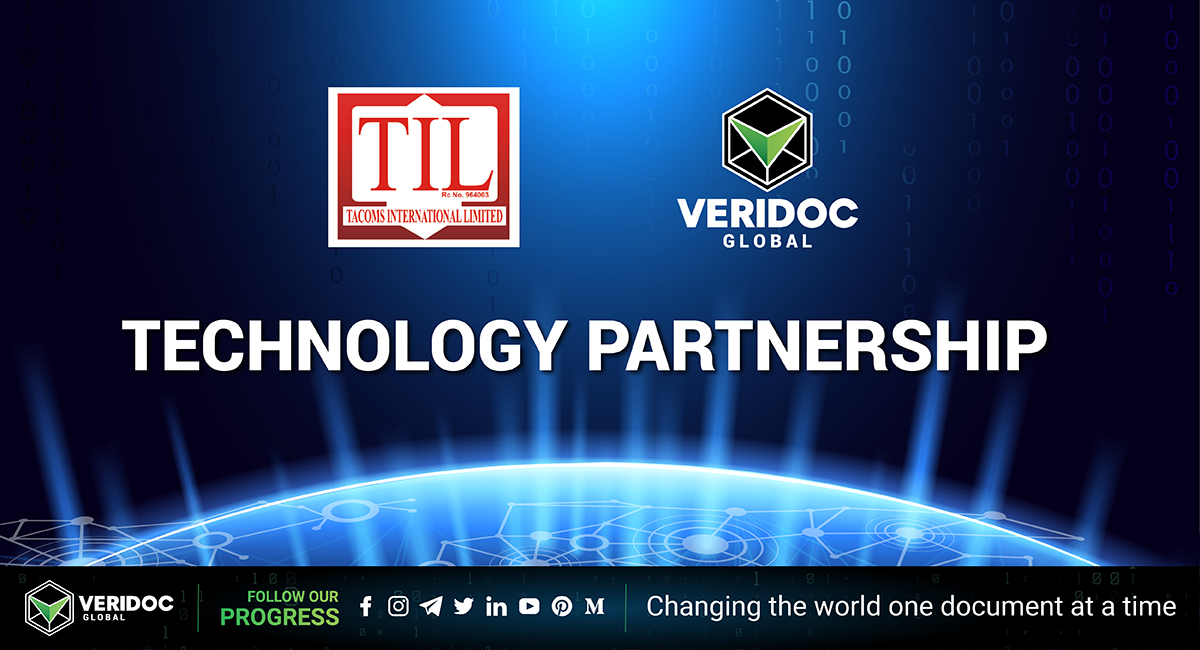 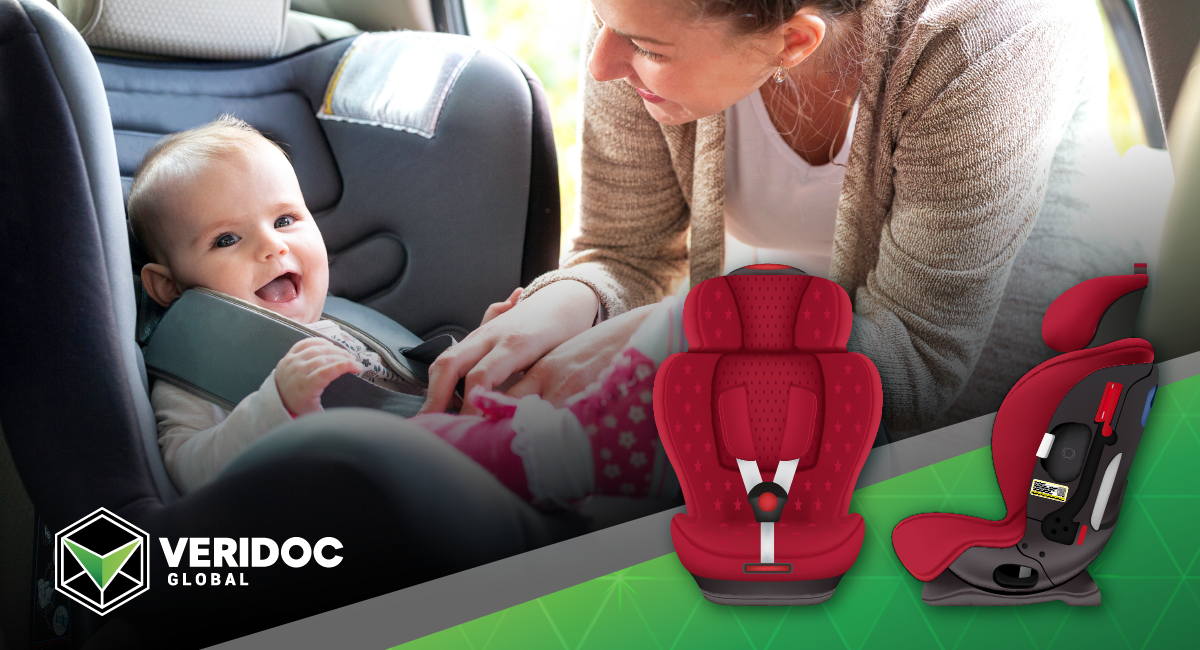 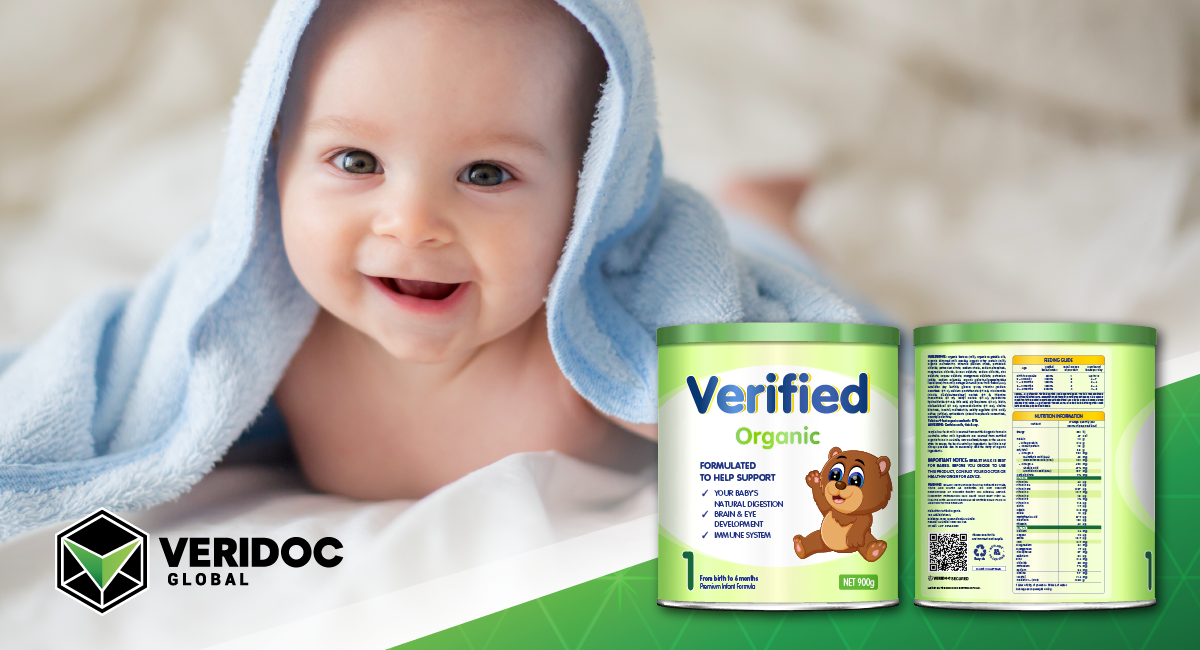 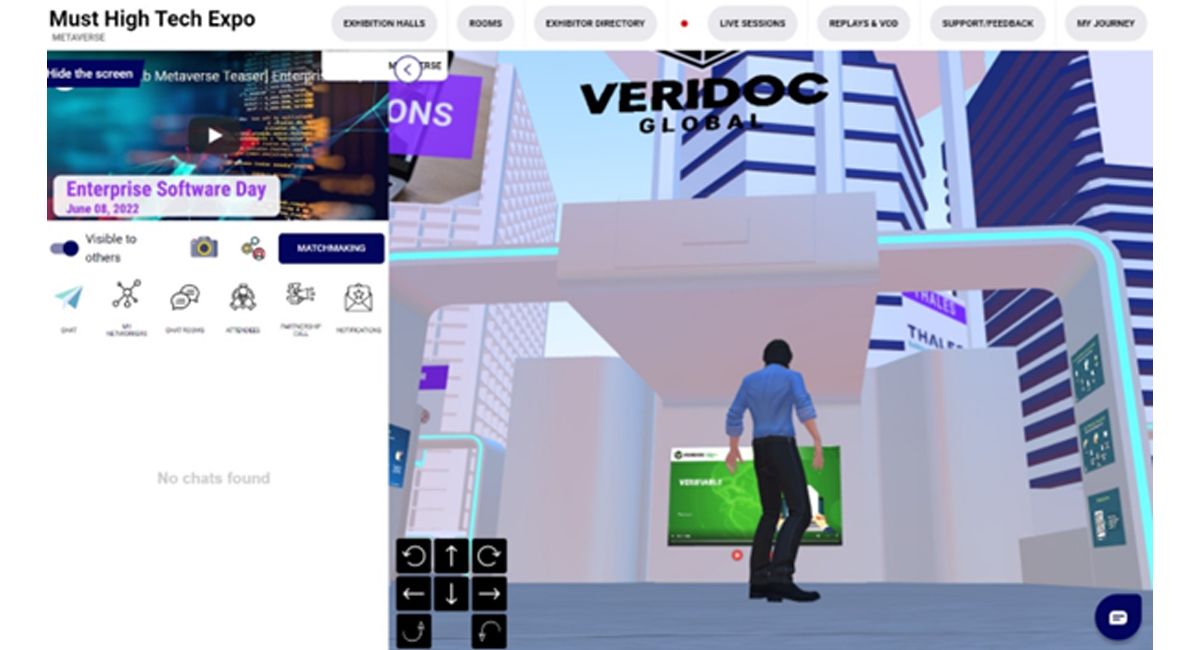