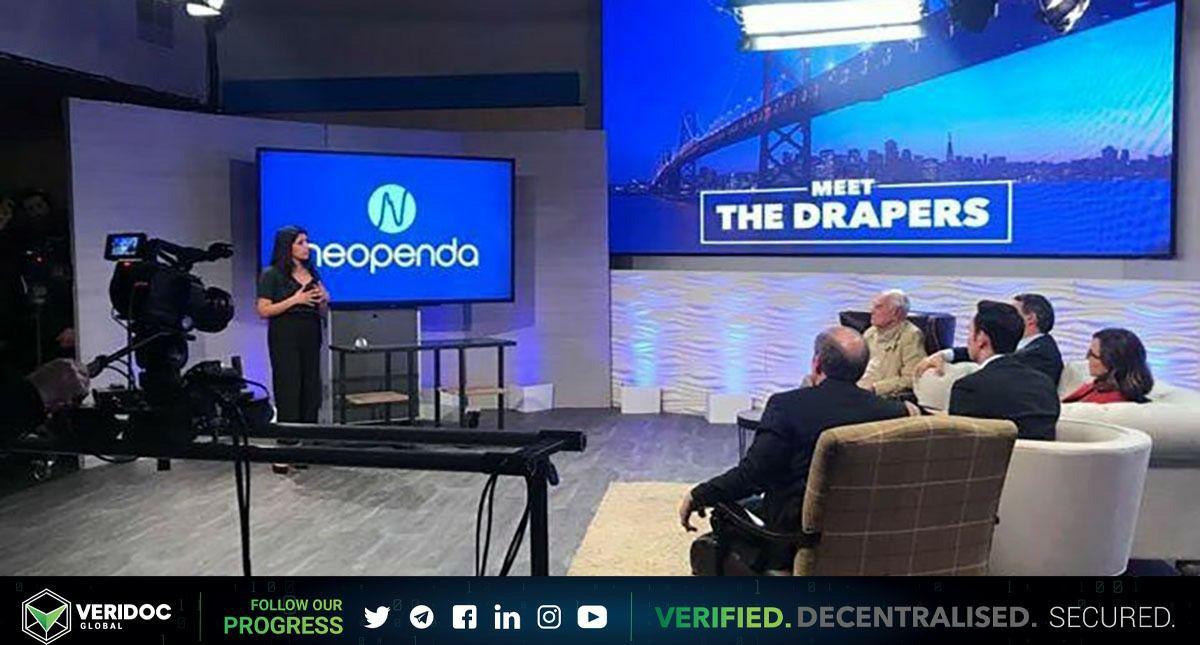 VeriDoc Global are proud sponsors of ‘Meet the Drapers’, a crowdfunding-based reality series featuring Bill Draper, Tim Draper, and Jesse Draper, one of the most prominent families and venture capitalists in Silicon Valley.

Sharing some behind the scene photo's from the last day of shooting. The TV show ‘Meet the Drapers’ is a crowdfunding-based reality series sponsored by Draper University, Augmate, and VeriDoc Global. Season 2 premiered November 24, 2018 on Sony Entertainment Television, accessible globally to millions of viewers in 167 countries through multiple platforms.The show stars three generations of venture capitalists from one of the most prominent families in Silicon Valley. Bill Draper, Tim Draper, and Polly Draper come together to hear entrepreneurs and up-and-coming startups pitch their ideas to the Draper family and one celebrity guest judge while trying to convince millions of viewers to fund their company through their crowdfunding page on the Republic platform. Startups that raise the most funds from viewers will enter the grand finale of which Tim Draper, one of the foremost authorities in the blockchain and crypto space, will select the final winning company that will get funding from the Draper family.This season of ‘Meet the Drapers’ weaves blockchain, cryptocurrency, and all associated technologies into the show with the addition of ‘Crypto Corner’, a special segment of Meet the Drapers, where Tim Draper will discuss the latest developments with experts in the field and share insights with viewers.

VeriDoc Global will feature in an episode which will air later this year. Season 2 Episode 10. 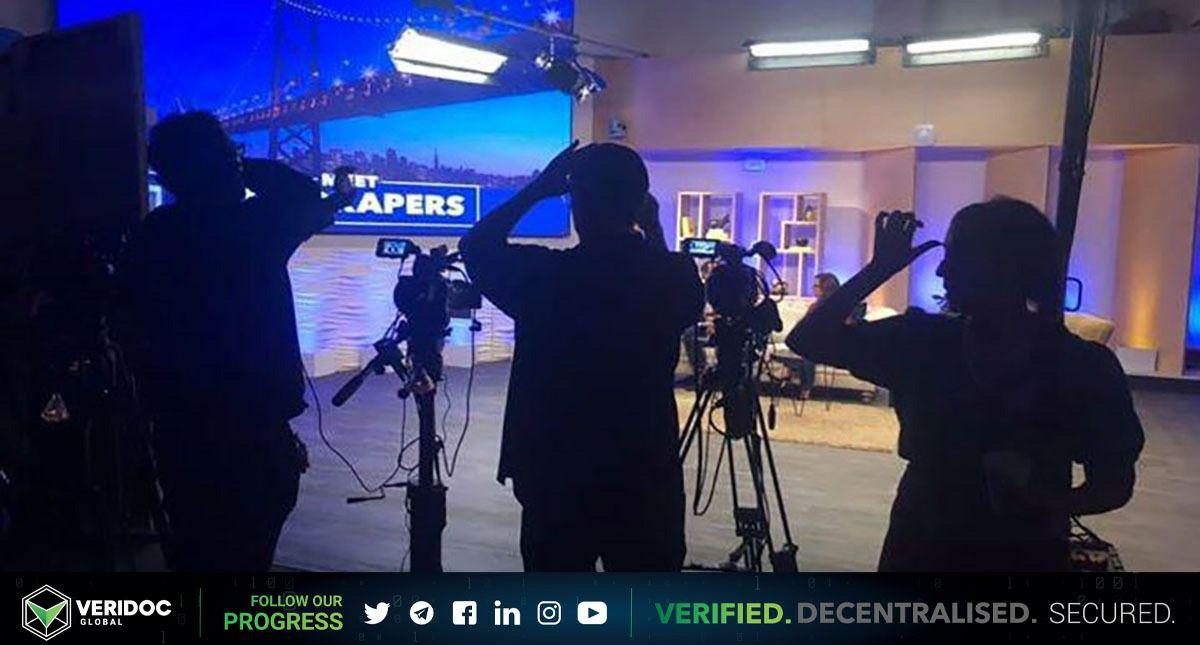 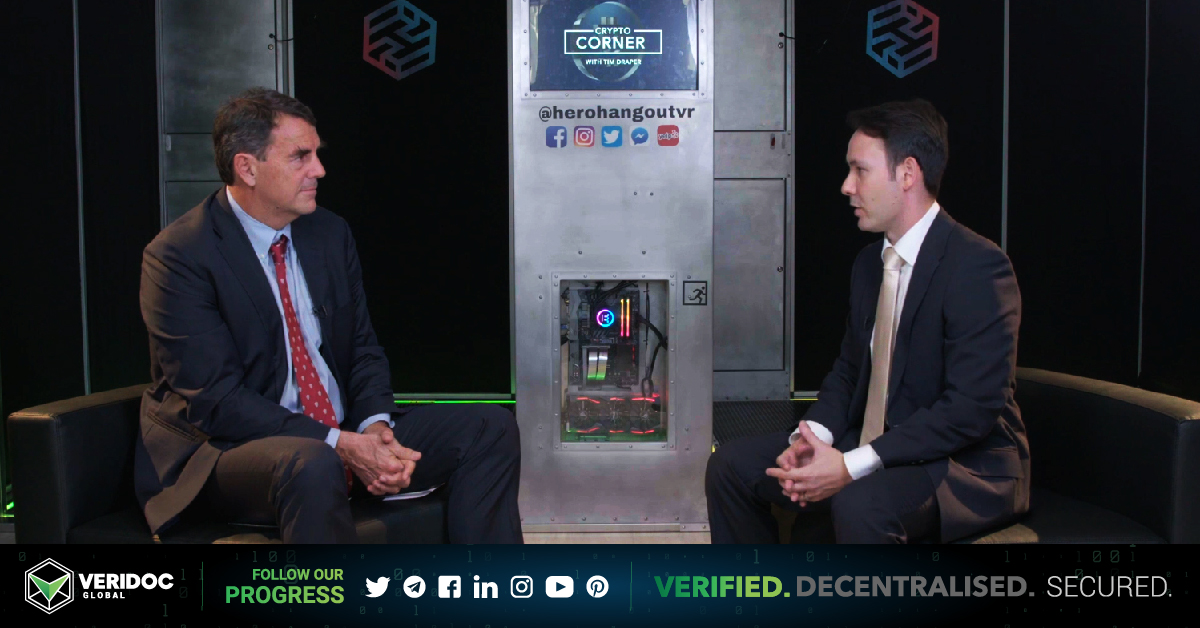 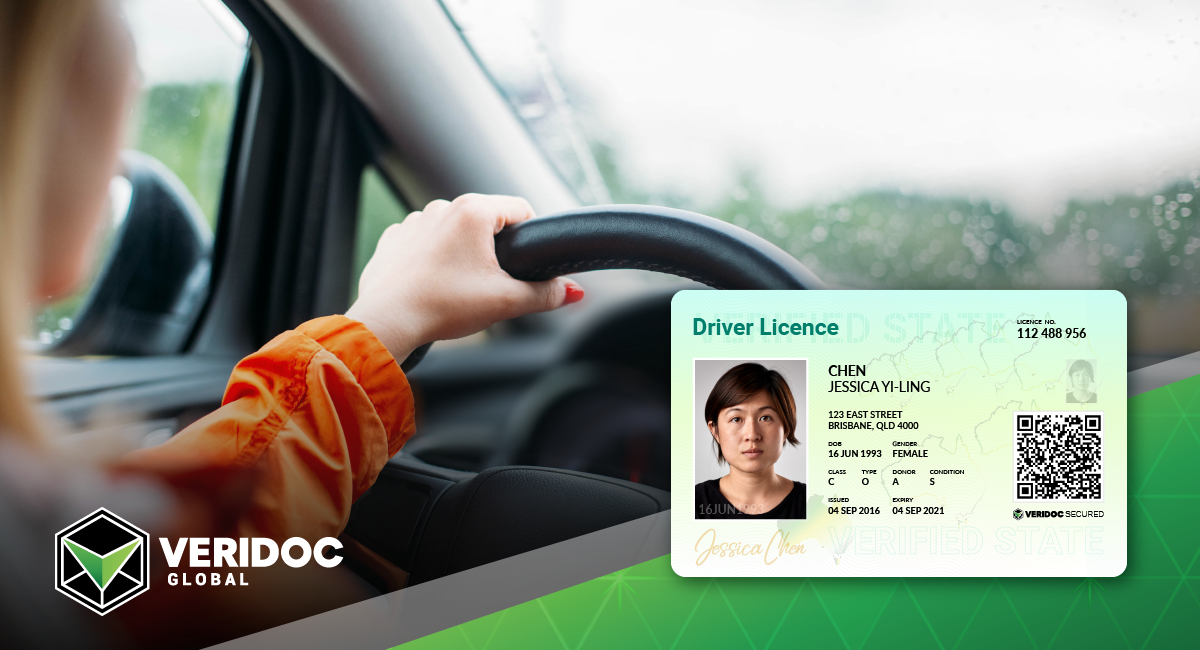